New numbers are in and the news is good.

Metrostudy released its latest figures and it shows Central Texas builders started construction on 9400 homes in 2013 - that's a six year high - according to the Austin American Statesman. That's a jump of 17.5% from last year.  And it's the most in a year since 2007.

Why is this news so good for Austin?  Because it brings jobs.  Construction, engineering, design, labor and then there's the buying of furniture.  It's no wonder IKEA is always crowded on weekends!

2013 was a six year high - despite rising interest rates, a tight lot supply and government shut-down.  But the Austin market is still in demand.  And who wouldn't want a brand new home in Austin? 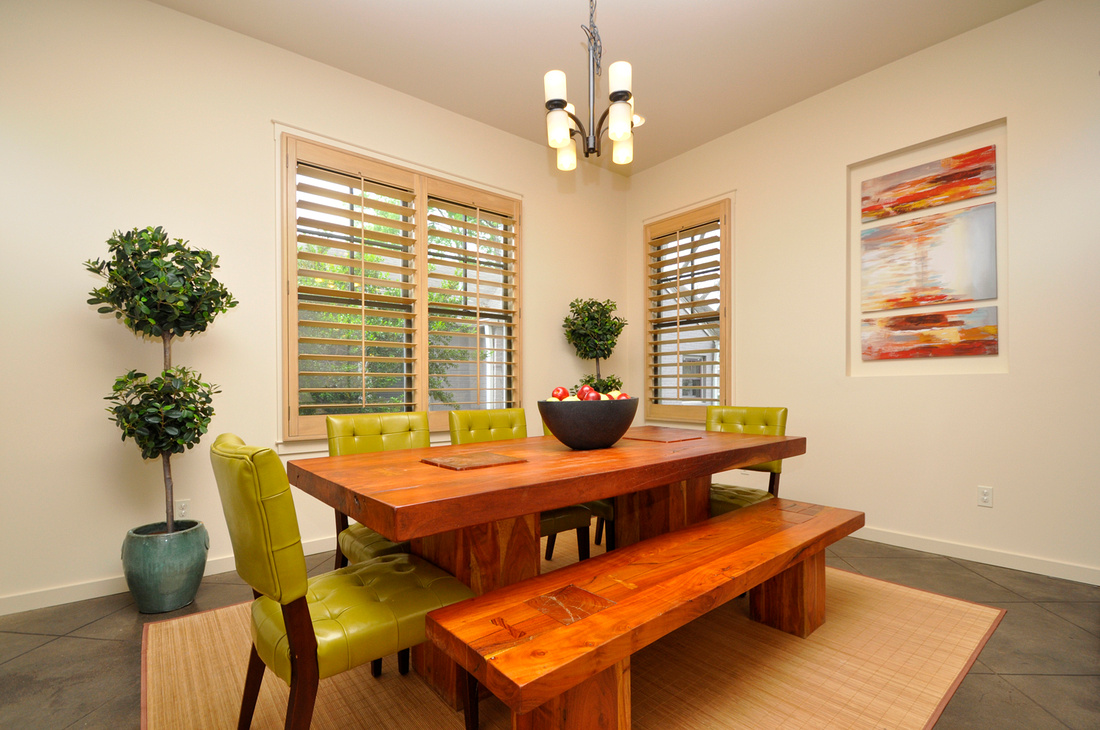 For all the numbers, check out the Austin American Statesman.
Keywords: Austin, Home, Photography, Real Estate